We are open for Sunday Worship 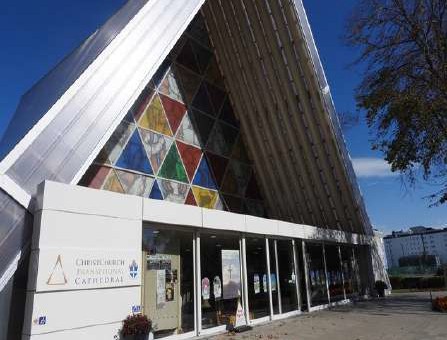 The first is the Church of the Good Shepherd which stands on the shores of LakeTekapo in the Southern Island. It is a small Anglican Church, built in 1935 as a memorial churchto commemorate the early settlers and today it is used by various denominations. It is one of themost photographed spots in the country. […] 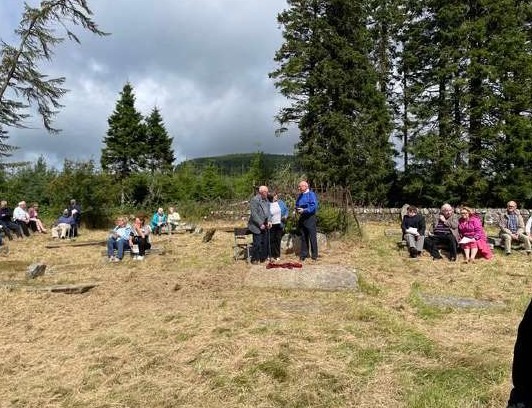 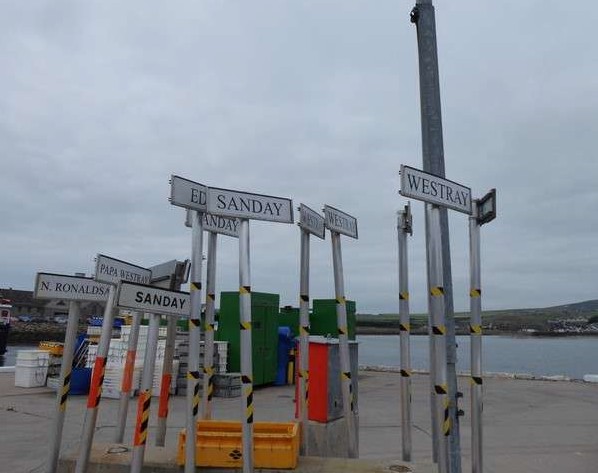 A recent visit to Kirkwall It was founded by Earl Rognvald in the 12th century and given to the people of Kirkwall by King James 111 of Scotland in 1486. Along with Glasgow Cathedral it is one of the oldest cathedrals in Scotland. It is not difficult to reach Kirkwall by public transport and sailing […] 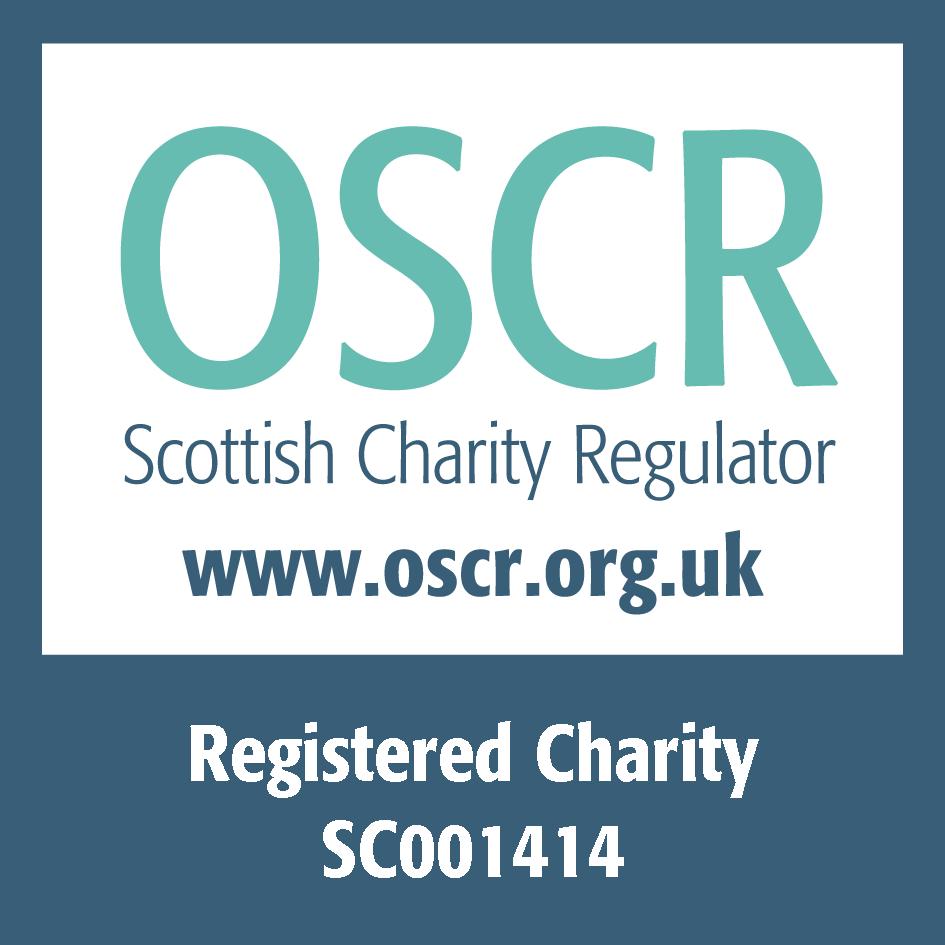 Park Church is a welcoming and inclusive church serving and engaging with our community and the world in Christ’s name.

Our mission is to share the love of God in a modern world.

If there is no answer and you require a call back URGENTLY, please type in your phone number in the box below and hit “Request Call Back”

Steven Moore will be performing at Park Church Stirling on the 1st of September 2021 at 1.00pm

Sign up to receive updates, promotions, and sneak peaks of upcoming event. Plus 20% off your next order.